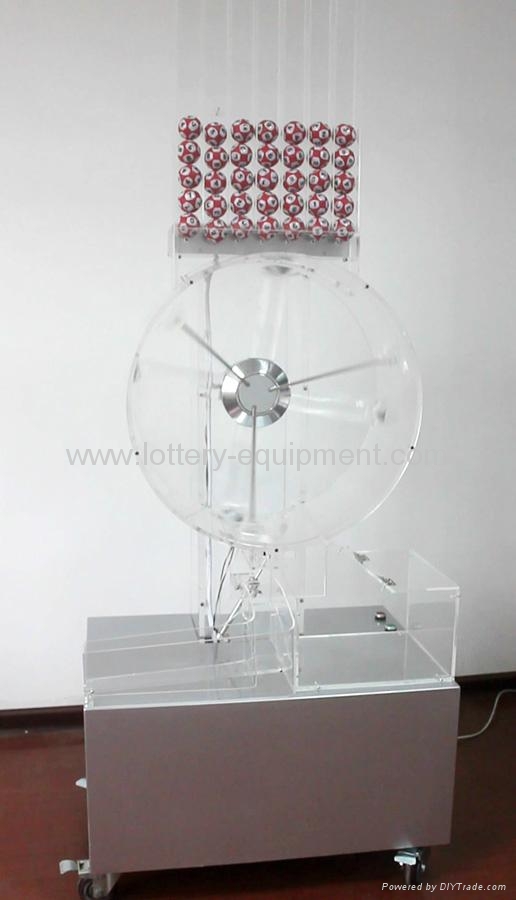 The lottery machines used today can come in two primary types, depending on how the numbers are mixed and chosen: in gravitational machines the numbered balls mix freely in a rotating drum until one of them eventually falls into some kind of tube. The other type mixes lightweight, hollow number balls using compressed air and are sucked into a result tube by the pressure difference.

A common sense suggests that using these simple mechanical machines in 21st century isn’t quite rational — they’re noisy, ineffective and use a lot of energy. As it comes to their primary task — selecting a random number — they aren’t the most effective solution. 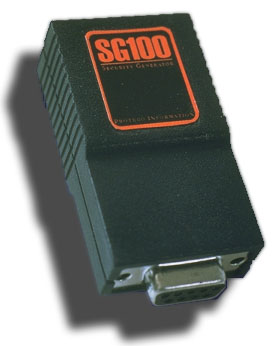 Wouldn’t it make more sense to use a compact and elegant hardware random number generator? These are widely available on the market and come with any required certification, confirming their statistical and random properties. Why isn’t that done for Lotto and similar games?

Well, the main reason is that the critical factor attracting people to play lotteries is trust that they numbers are selected fairly and everyone has equal chances. Without the trust, bidding in lotteries does not make any sense.

Would average lottery clients trust it, if the results were read from a laptop screen and the actual selection of numbers happened in a tiny, black box? No way. And they wouldn’t trust it regardless of the organizer publishing independent validation reports of the random generator — these reports still don’t make any sense for the customer if only a small group of experts can understand them!

The widespread trust in the lottery machines is a function of one feature — easy verifiability by many people. The machines are built from plexiglass and transparent. The operating principles are trivial, intuitive and verifiable by most people, regardless of their background or education. More sophisticated attacks (e.g. manipulating the weight of the balls) are still possible, but they are prevented by respective procedures, commission etc.

Why does this article got into the e-voting category of articles? This is in response to frequent arguments raised during recent e-voting discussions that electronic voting handled by a small group of experts is unavoidable in long term.

Well, the public lotteries prove the contrary — an apparently archaic system is still useful when widespread trust is the critical requirement of the system. Is this at all relevant for public voting? Well, taken that the budget of Polish Lotto is around 2.5 billions of PLN while the budget of the whole country is around 300 billions, I believe it is relevant as hell…